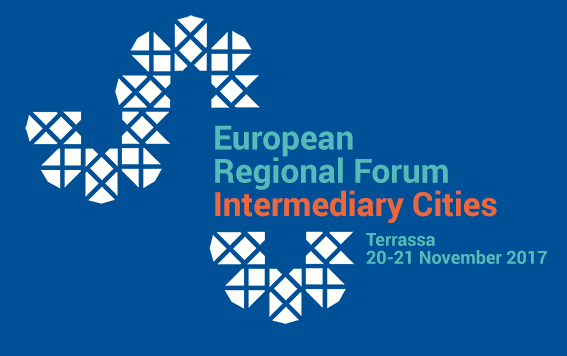 Terrassa is the co-leader of the global group of Intermediate Cities (I-Cities), which was officially launched a year ago during the last international congress of United Cities and Local Governments (UCLG). The group is led by the Moroccan town of Chefchaouen and co-led by Cuenca (Ecuador), Odienné (Ivory Coast), Delhiweila (Sri Lanka) and Terrassa (with Mayor Jordi Ballart as representative). The Intermediate Cities already host a third of the world's population. At the European meeting in Terrassa will participate cities such as Gijón, Barcelona, Soria, Genoa, Chefchaouen and Bilbao, as well as the Diputación de Barcelona.