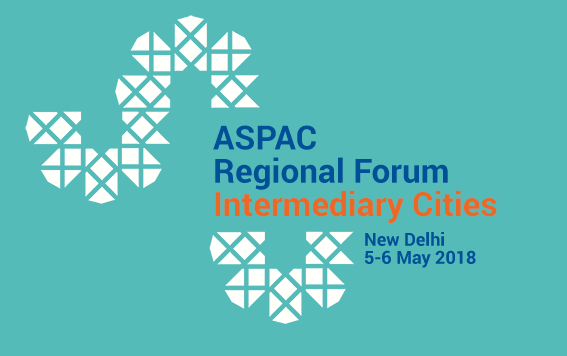 In the frame of the organization of the World Forum on Intermediary Cities, a global consultation was held to listen and monitor the implementation of the Global Agendas in the Intermedairy Cities. A session has been organized during the South Asian Summit dedicated to the Intermedairy Cities in South Asia, to integrate the Asian perspective in the Global monitoring.

To build up a global dynamic and identify issues at local level from mayors and urban actors, the UCLG Forum on Intermediary Cities has co-organized other Regional and Continental Forums, to identify the specifities of the local (at regional level) challenges, issues as well as identifying solutions, human resources, mayors that are convinced and are willing to implement, or have implemented and are willing to express the global message on sustainability. Therefore, the regional forums were developed as follows :