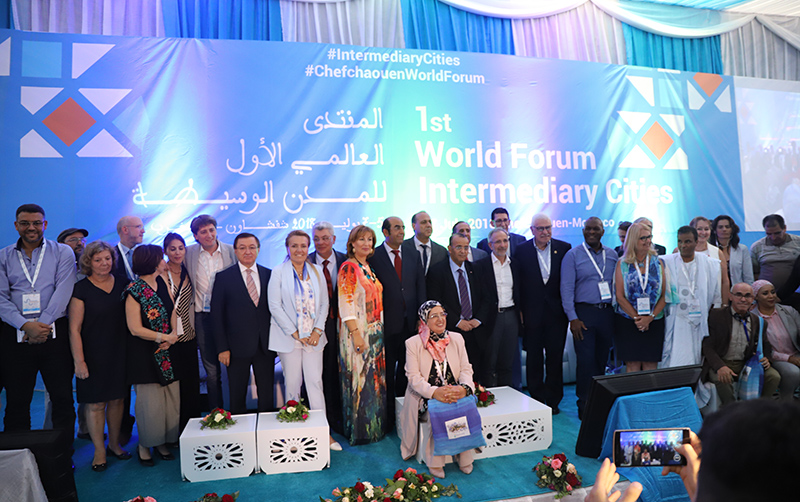 The Moroccan city of Chefchaouen hosted the First World Forum of Intermediary Cities from 5 to 7 July 2018. Under the slogan "Imagining an urban future together through Intermediary Cities", the forum helped to identify a series of concepts and strategies that are key to achieving sustainable development.

More than 250 participants from 40 different countries - with the presence of the Head of the Moroccan Government, Saâdeddine El Othmani, and the Ministers of Interior and National Planning, Urban Planning, Housing and Urban Policy - gathered in a forum that facilitated a space for multilevel dialogue, bringing together representatives of the governments of intermediary cities and other key actors such as international organizations, national and regional governments and representatives of other types of cities. 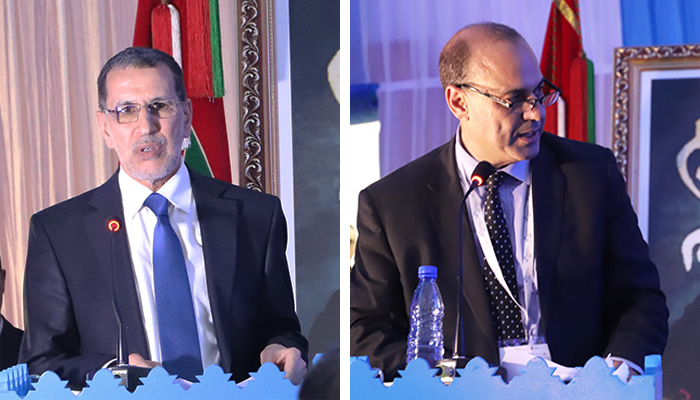 “This network of local and regional governments will play a very important role to achieve the Sustainable Development Goals and this forum will be the means to share these experiences. Morocco is willing to share its expertise and exchange experiences in order to develop a better future for small and intermediary cities.”
Saâdeddine El Othmani, Head of Moroccan Government

The Forum opened with these words of welcome and with the signature of a MoU among the Interior Ministry, the Ministry of National Planning, Urban Planning, Housing and Urban Policy, UN-Habitat, UCLG Africa and UCLG.

Prior to the opening, and within the framework of the World Forum, the meeting "Innovate4Cities in intermediary cities" was held, co-organized with the Global Covenant of Mayors, which stressed the need to involve the efforts of scientists, research institutions and local governments in order to combat climate change and move towards a resilient society, as well as the "Talanoa Dialogue for Africa", co-organized with the Global Covenant of Mayors and ICLEI, a space for exchanging good practices of vertical integration of the Nationally Determined Contributions (NDCs).

Citizenship, at the core of the agenda for sustainable development in intermediary cities

The discussions organized on the basis of the different sessions allowed the identification of a series of strategies and concepts that include a strong recognition of the natural resources of the territory in which the intermediary cities are located and the culture of "good living" as a key factor in achieving sustainable development. Another important aspect is the inclusion of participatory strategies, with particular emphasis on the participation of women, to acknowledge the needs of the citizenship as the basis of the implementation of the SDGs and other global agendas; as well as the creation of mechanisms to enable the development of basic services and infrastructure at the local level to face the growing pressure on intermediary cities, making citizens the engine of economic growth at the local level. 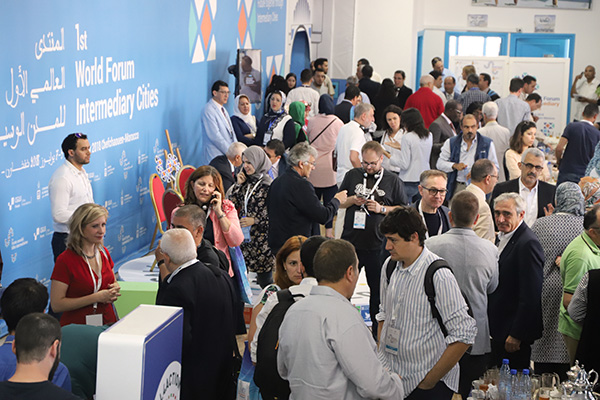 In parallel to these sessions, the participants of the Forum brought to life the "Local4Action Hub", an experience-sharing space which also included two journalistic spaces in the form of high-level dialogues on sectoral issues, such as the involvement of citizens and spatial planning.

The last day of the Forum was devoted to a series of exchange and learning events, organized by our partners and different nodes of the UCLG network, which highlighted issues as diverse as the gender perspective, the implementation of participatory budgets, the urban-rural food system and transparency policies in intermediary cities.

The closing ceremony culminated in the adoption of the Chefchaouen Declaration-Charter of the Intermediary Cities of the World, which includes the commitment of the intermediary cities, and their partners, to develop concrete actions to address the issues raised, and to work towards a second edition of the UCLG World Forum of Intermediary Cities.